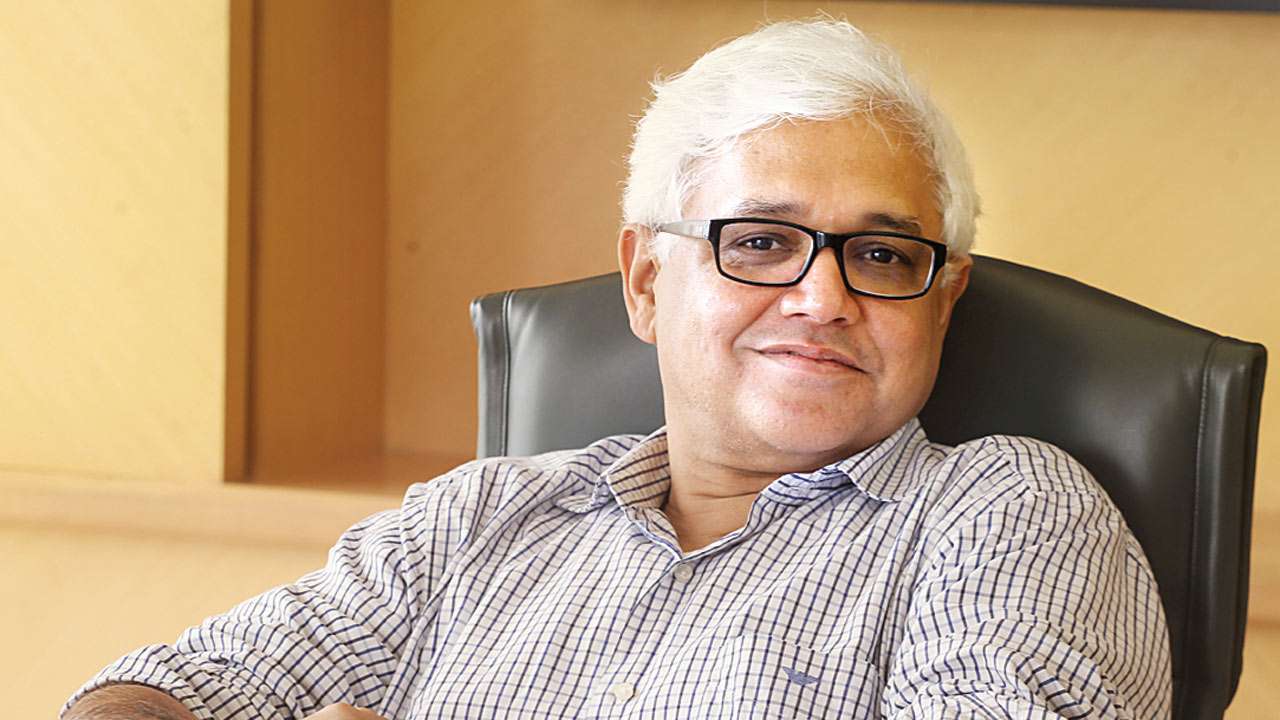 Amitav Ghosh publishes The Great Derangement in 2016. Ghosh is a writer of nine novels and several essay collections 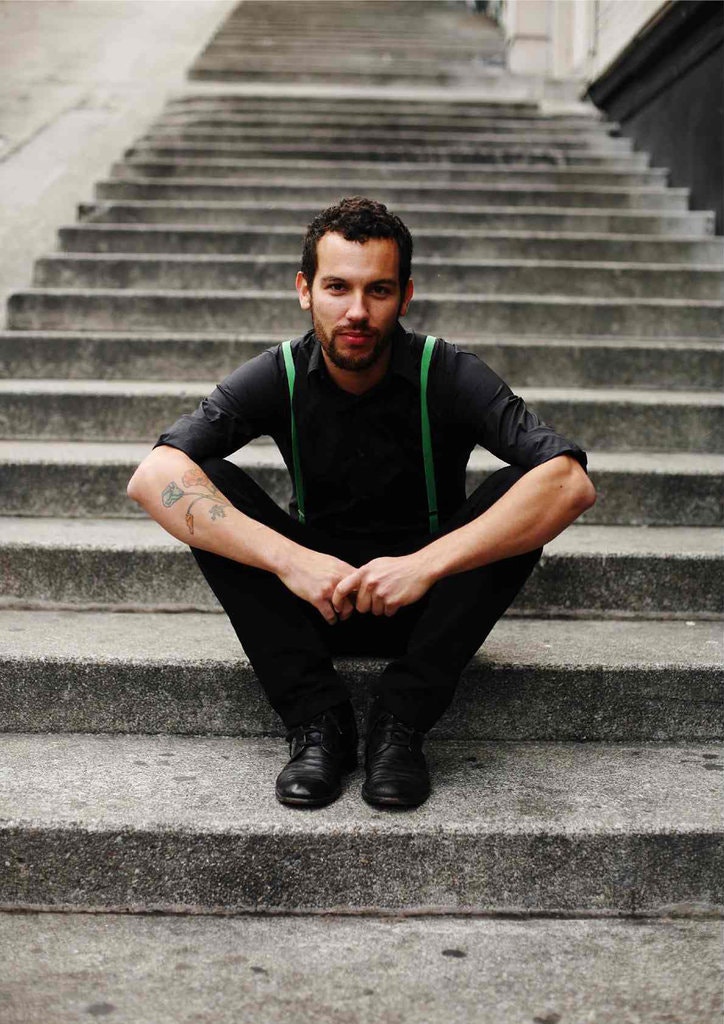 Justin Torres publishes his debut novel, We the Animals. 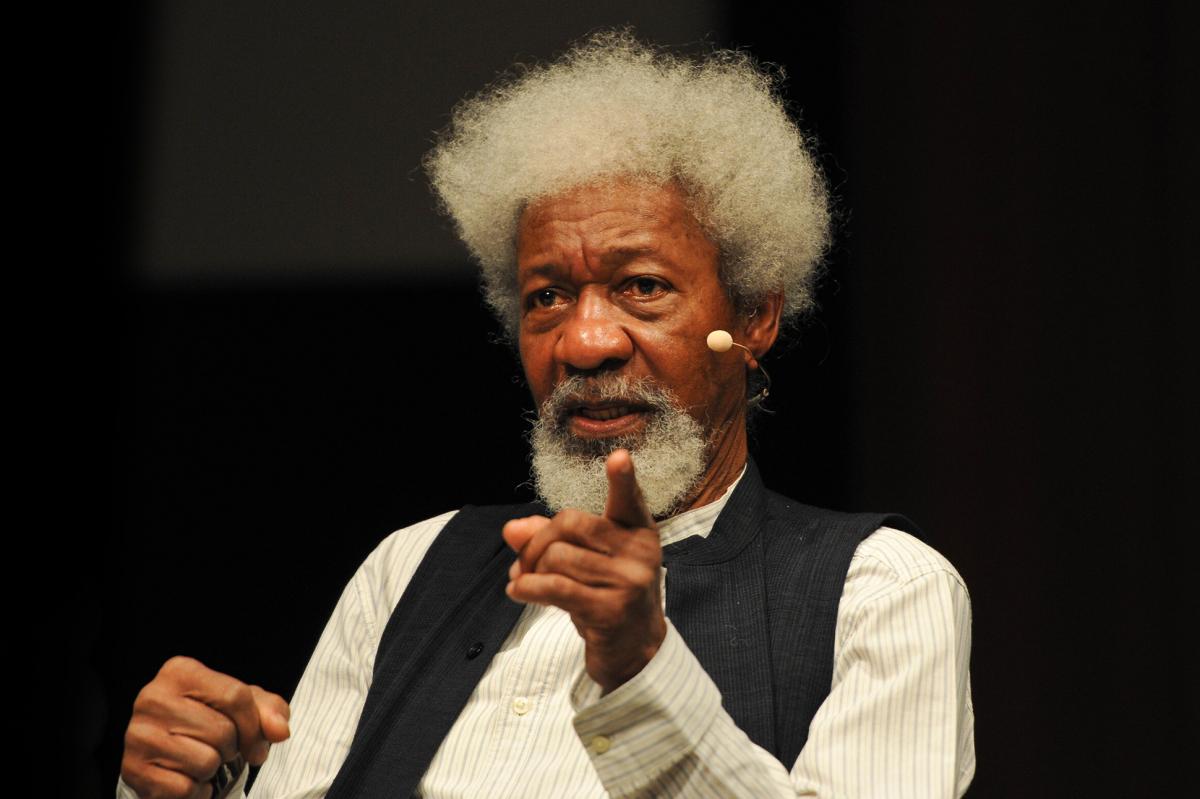 Death and the King’s Horseman

Death and The King’s Horseman premiers in Ife, Nigeria. Soyinka wrote the play between 1973-1974 while he was a fellow at Churchill College, Cambridge. 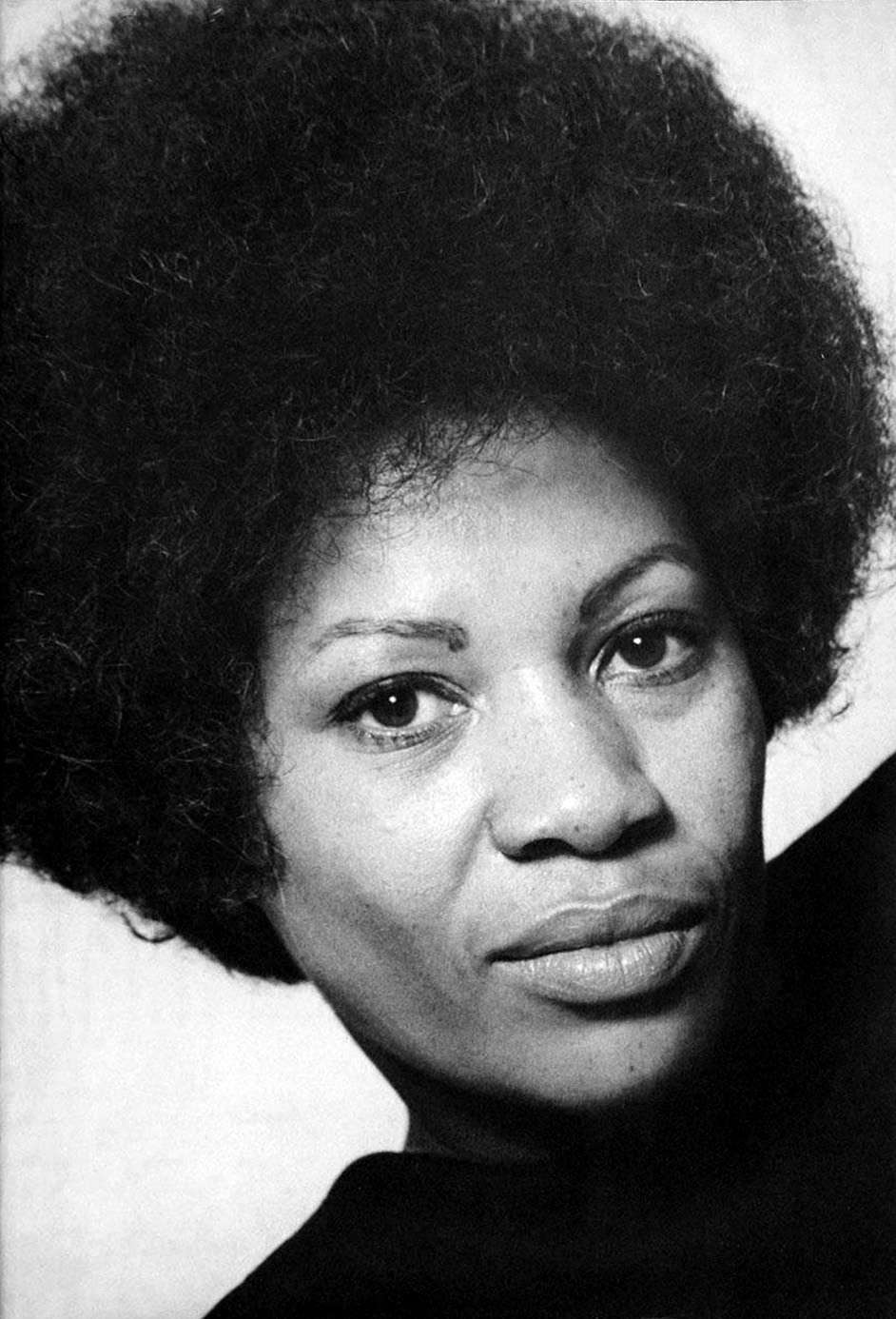 Toni Morrison publishes The Bluest Eye, her debut novel, while working as an editor at Random House. She was the first black woman to be a senior editor in the fiction department 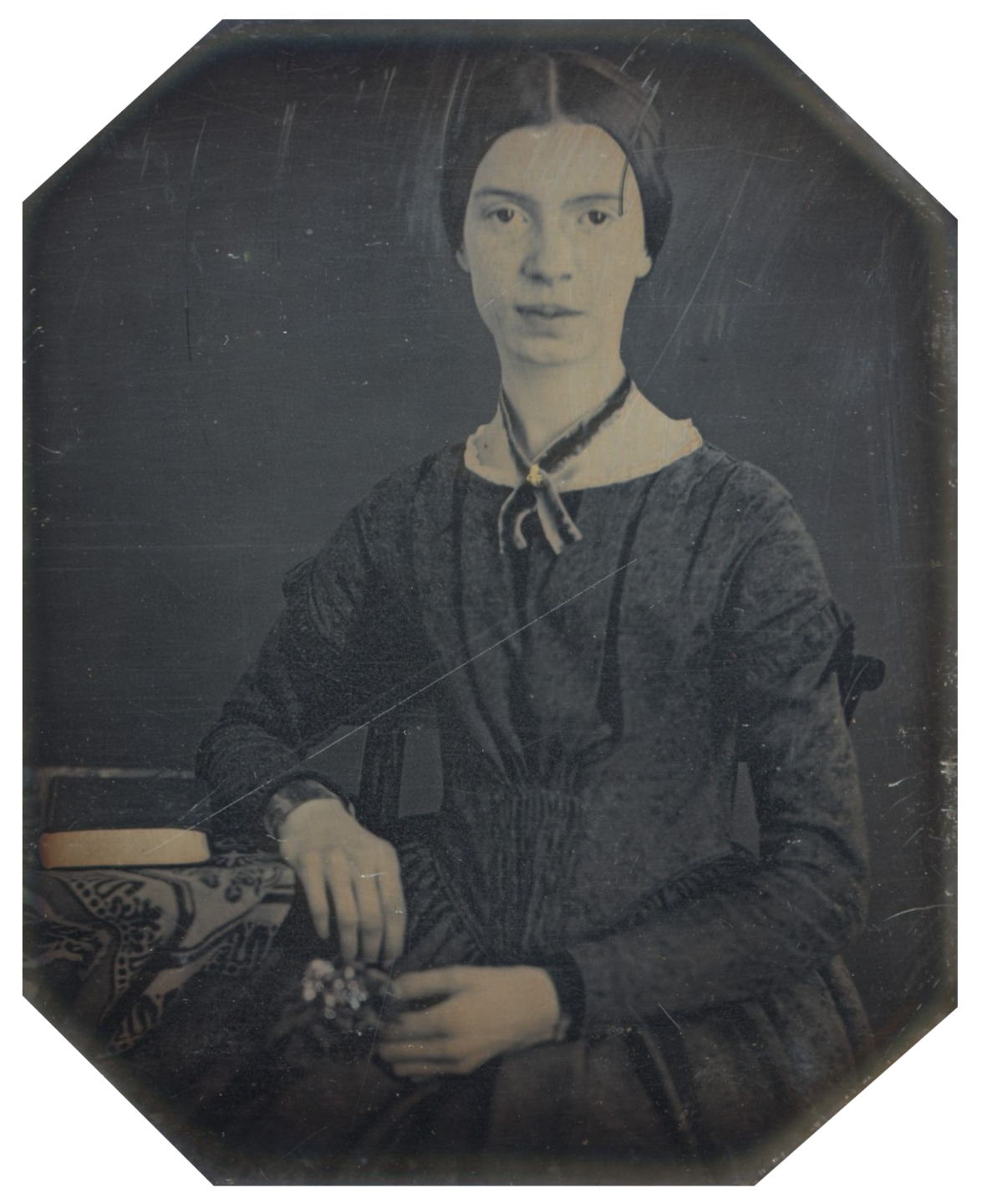 “Safe in their Alabaster Chambers –,” is published in the Springfield Republican as “The Sleeping.” Most of Emily Dickinson’s poetry is not published in her lifetime. The first edition of her poems comes out in 1890. 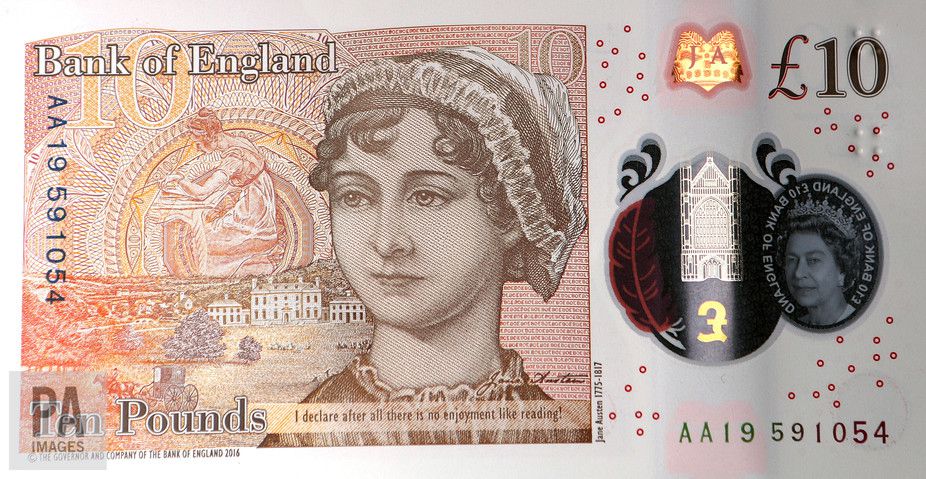 Jane Austen publishes two thousand copies of Emma, at her own expense. Austen retained the rights to her work and paid a commission to her publisher. 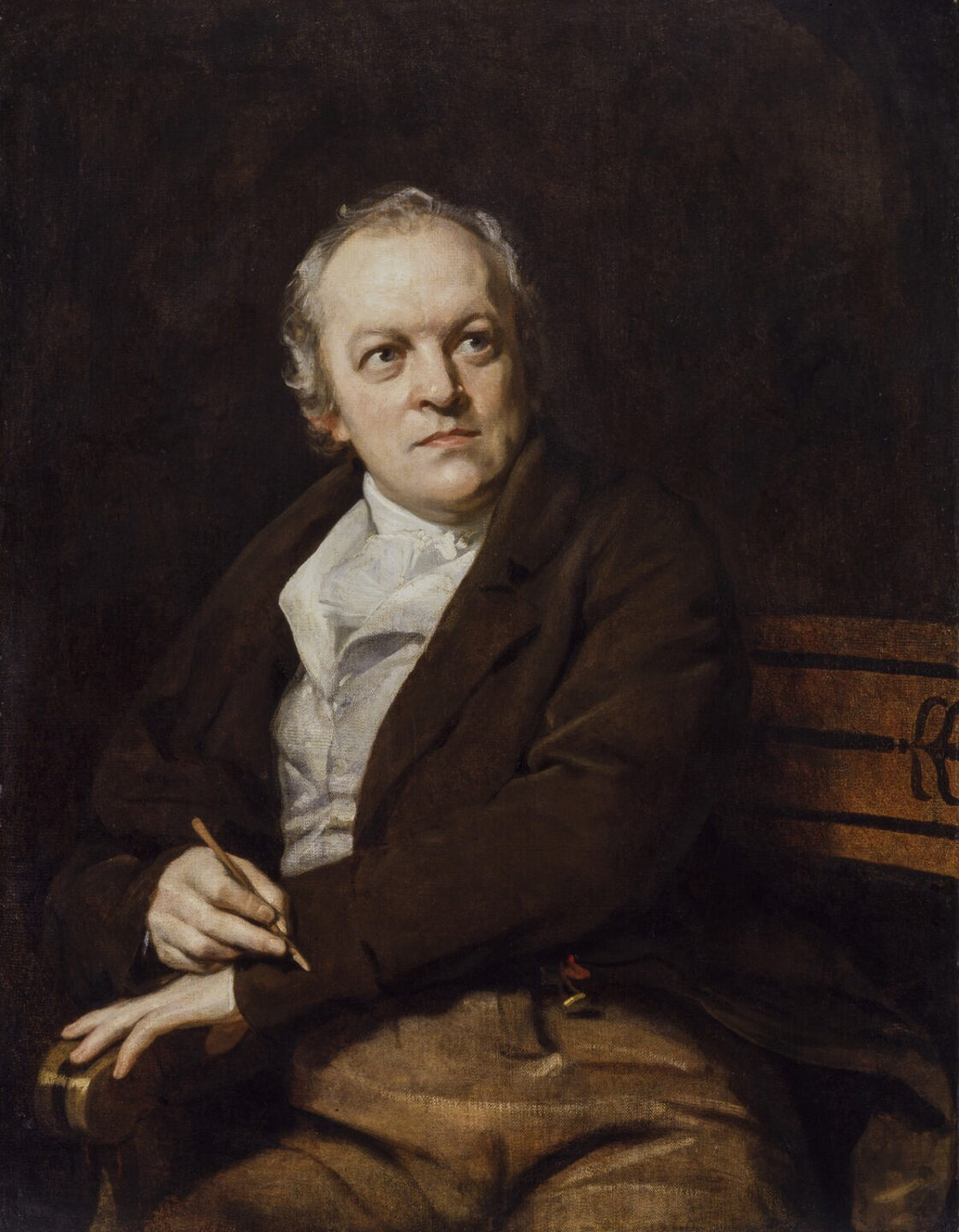 Songs of Innocence and of Experience

In 1789, William Blake hand prints Songs of Innocence through illuminated printing, a technique he invented to print word and image simultaneously. In 1794, Blake adds Songs of Experience and reprints the two collections as a set. 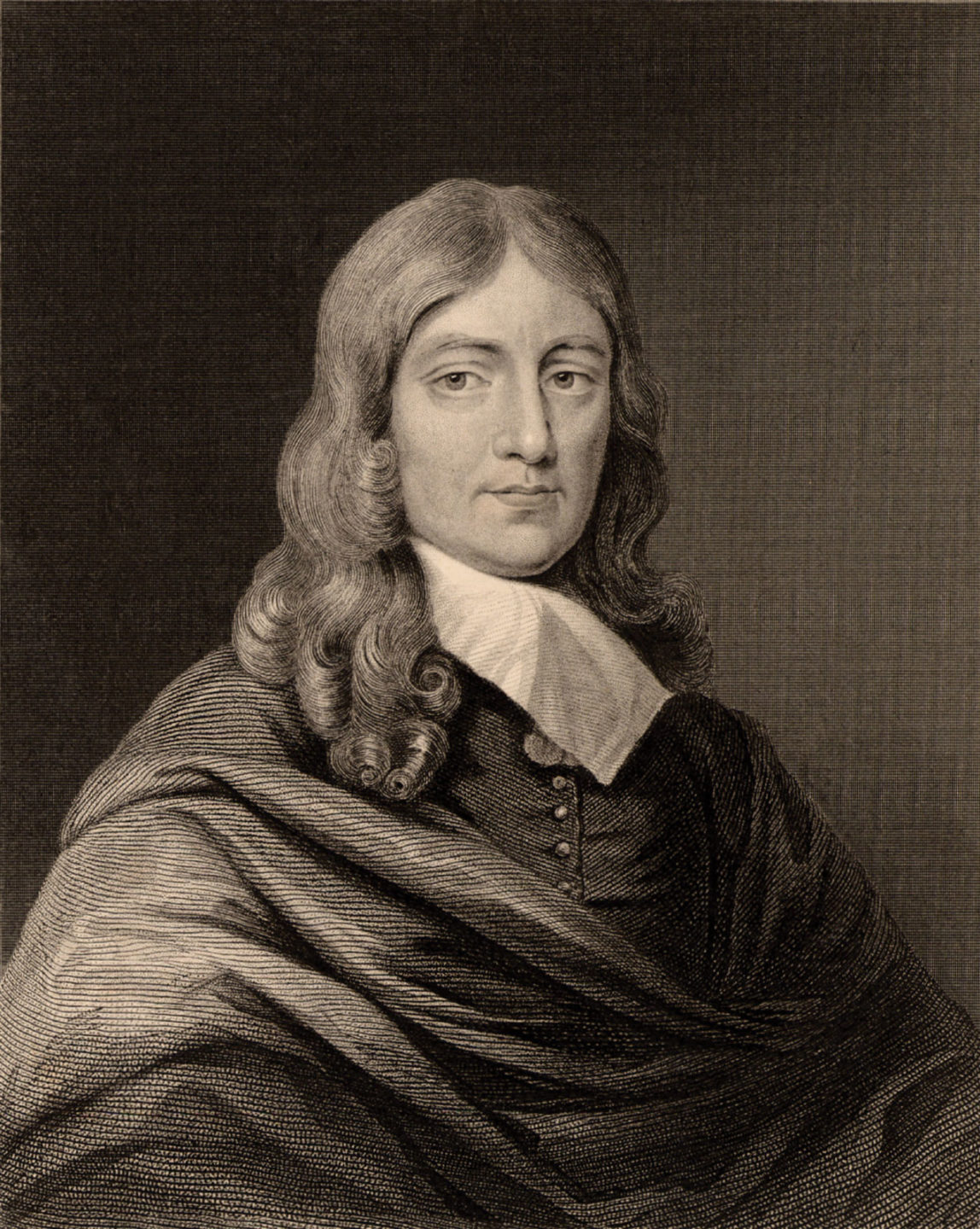 Milton publishes Paradise Lost through a bookseller who pays him five pounds for the manuscript. 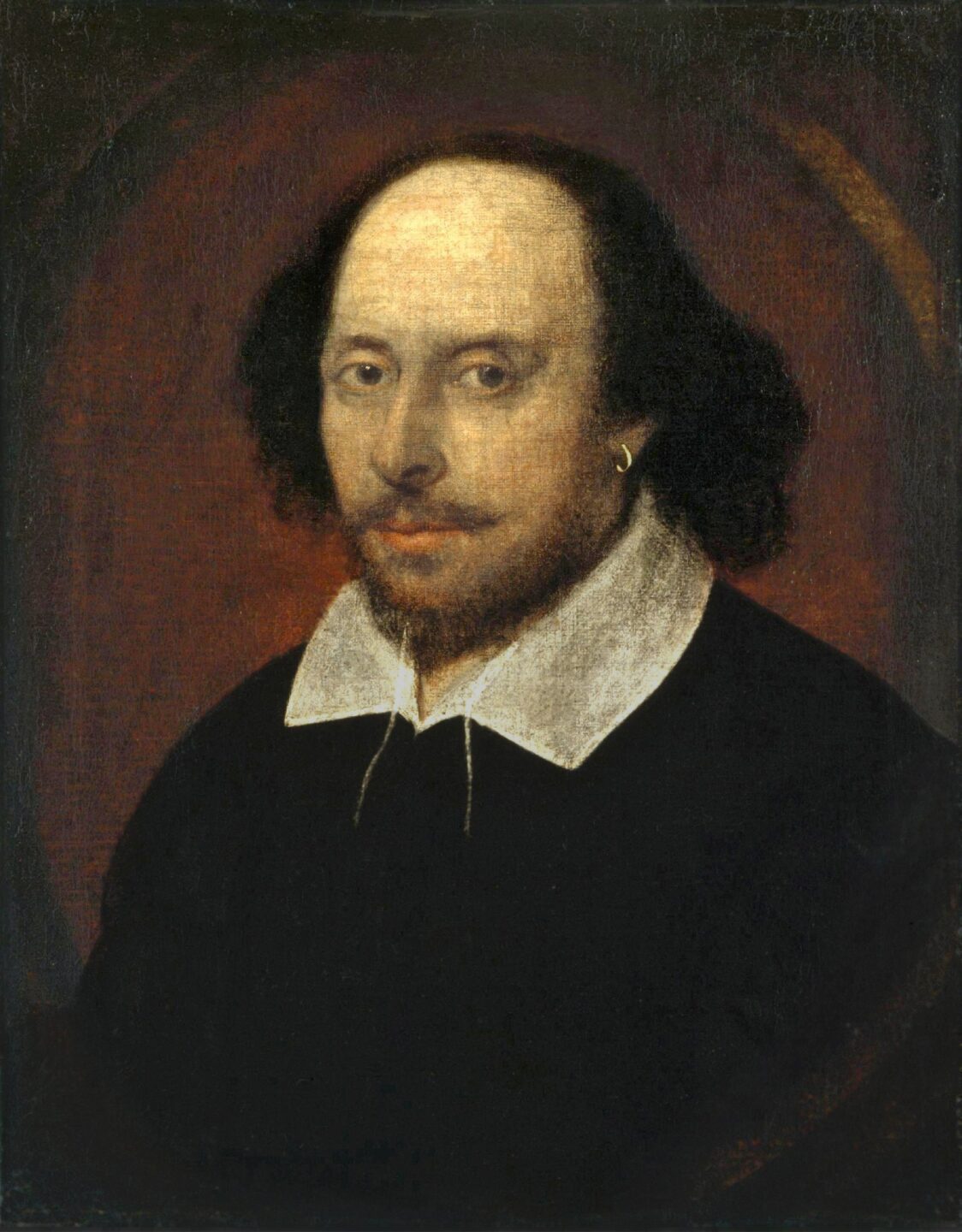 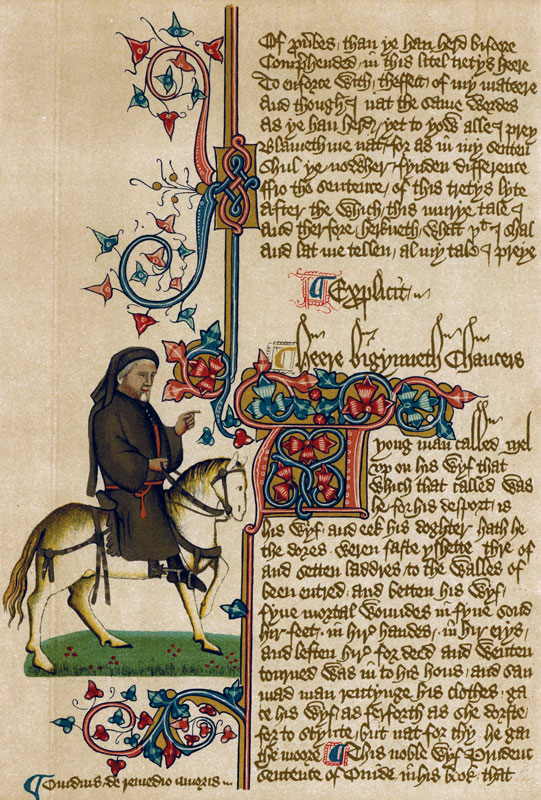 Geoffrey Chaucer dies and leaves unfinished The Canterbury Tales, which he began in 1387.