To say that the poet, draughtsman, painter, and print-maker William Blake (November 1757- August 1827) is a “visionary” writer is not merely to use a metaphor. Blakereported at the age of eight that he had seen a tree filled with angels; about a year later he announced he had seen the Prophet Ezekiel in the fields as he returned from a walk to his home on the outskirts of London. In his adolescence, he trained as an apprentice print-maker, learning methods of engraving and etching that were conventional at the time. At twenty, he attended to his youngest brother Robert as he died. A year later, Robert came to him in a vision and showed him a new method of relief printing that would be key to enabling William to control totally the means of production of his poems–their composition; their illustrations; their design; their binding; and their sales. In his maturity he fabricated a private mythology as he also developed a versatile facility with the entire history of poetic forms. His inspirations ranged from the genres of the Hebrew Scriptures to the Moravian hymns he had learned from his mother to the vernacular songs and ballads that had undergone a popular revival in the second half of the 18th century.

At the same time, Blake was privately engaged in the radical politics of his era. A friend of Thomas Paine, he was a great admirer of the American Revolution. He wore the “bonnet rouge” and supported the abolitionist cause. He opposed any institutions that confined the free expression of bodily and spiritual energy on the part of men and women alike. This stance included a negative view of education as regimentation or indoctrination.

Key to understanding the sequence of his volumes Songs of Innocence (1789), Songs of Experience (first published alone using the backs of the plates of Songs of Innocence in 1794), and the combined Songs of Innocence and Songs of Experience (also 1794) is grasping the significance of these very titles and dates. Blake’s poems bridge the period from his enthusiasm regarding the fall of the Bastille to his condemnation of the 1792 “Days of Terror” (after which he swore not to wear “the red cap” again) to the execution of Robespierre in 1794. His initial “songs of pleasant glee from the rural pen of a Piper piping with merry cheer” are transformed under the pressure of experience into an attack on hypocrisy and injustice. Yet the poems of experience are not mere reversals: the final combined volume invites the reader to juxtapose poems with the same title and to witness the emergence of new figures, new voices of testimony and insight. As the great Blake scholar David Erdman wrote, “Blakean innocence is more than a cultivated state of inner warmth, for the cultivation of innocence is itself a form of social criticism.”

The “Chronology” from The Cambridge Companion to William Blake (2003) gives an outline of his Blake’s lifeand works. King (1991) provides an overview of the artist’s life and includes numerous illustrations. Beer (2005) focuses on his literary works and has brief introductions to his long poems.
Hinton (2003) looks at Blake’s development as a poet, considering the works leading up to Songs of Innocence and Experience. Mee (2003) examines Blake’s historical context to give a more detailed and dynamic picture of his political beliefs. Wolfson (2003) shows how Blake’s poetic form heightens the attention of readers to present them with subtle subversions of language. Makdisi (2003) suggests that Blake’s illuminated books are difficult for us to read because they challenge the assumptions we make in approaching books as commodities.

The Political Aesthetic of Blake’s Images 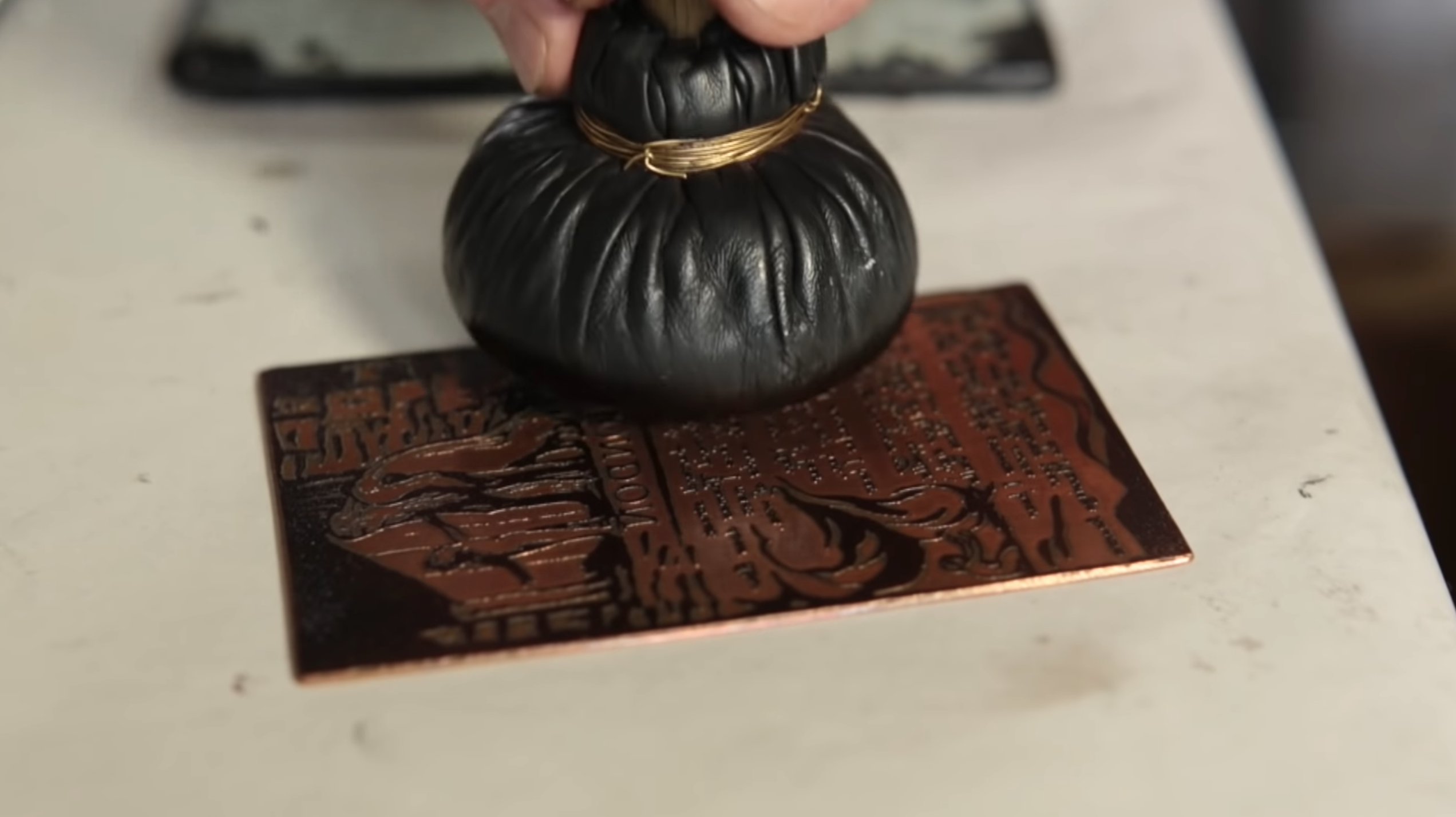 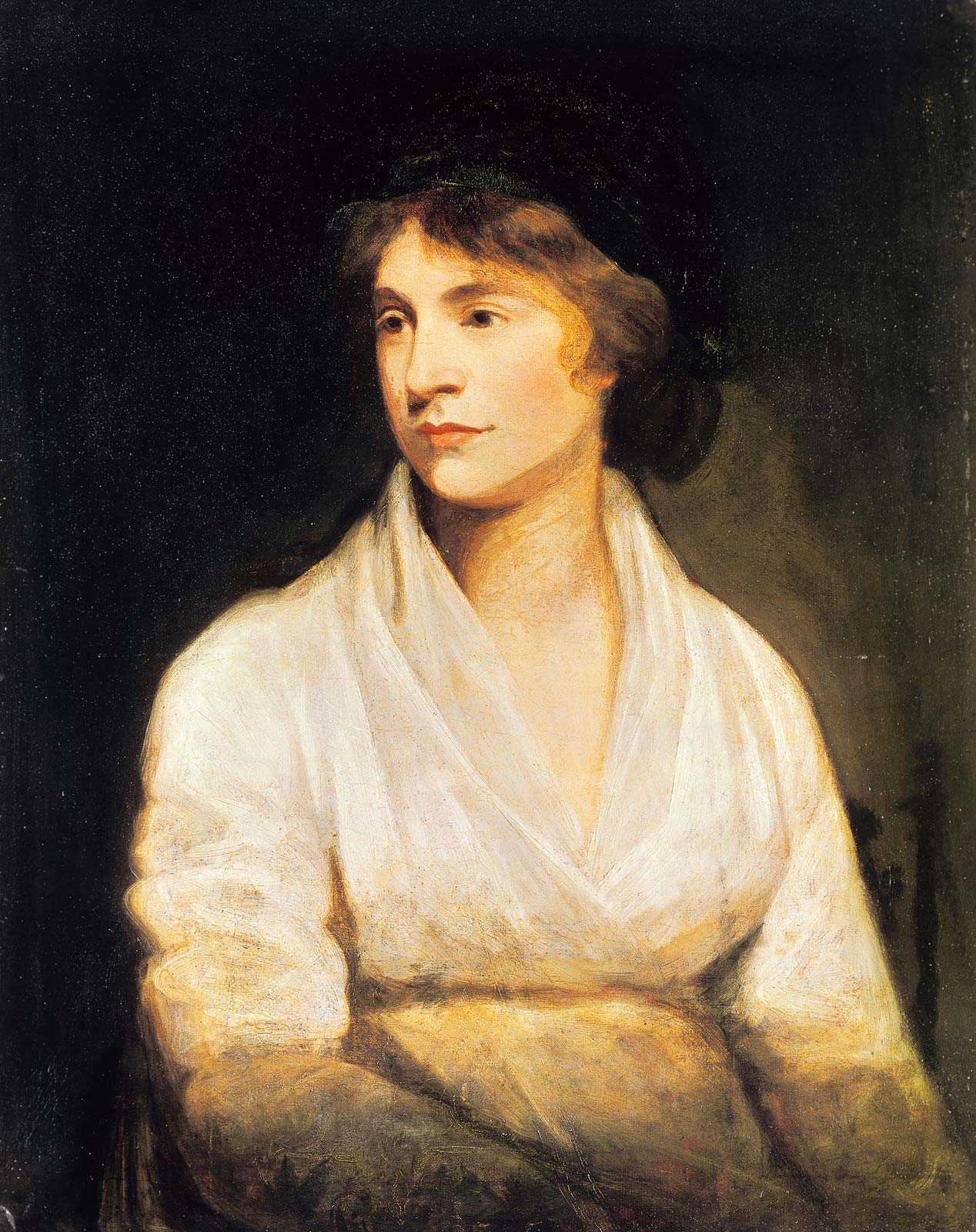