Jane Austen (December 6th, 1775 – July 18th, 1817) is a legend. During her lifetime, the novelist enjoyed wide popularity among English readers as well as the admiration of the Prince Regent. Since then, all six of her completed novels have been adapted into film and television productions, and Austen currently adorns the face of the ten pound note. But while adored and exalted as the dear or divine Jane, not much is known about the author other than what we can gather from her surviving letters or glean from secondhand accounts provided by members of her family. Le Faye (2011) presents complete transcripts of Austen’s letters. Of particular interest may be letters 103 and 146 in which Austen comments on her own novelistic practice (146) and offers advice on her niece Anna’s manuscript novel (103). Sutherland (2009) provides a good overview of Austen’s life and letters.

The relative dearth of biographical material, however, has not deterred the creative love of Austen’s readers, and over the centuries, there have emerged as many different Austens as Austenites. Soon after Austen’s death, her nephew memorialized the author as a maiden aunt who, as the moral center of the family, did not have a mean word to say. In contrast, Harding (1938) focuses on the ferocity of the author’s wit and the “regulated hatred” Austen’s language seems to harbor towards those who love her the most. Lee (2010) looks at the legacies of Harding’s Austen and notes that his focus on her hostility has slipped into diagnosing the author as a bitter spinster. Johnson (2012) examines the investments various readers have had in particular versions of Jane Austen as she tracks the author’s changing reputation from the Victorian period up to the middle of the twentieth century. Claudia Johnson is the Murray Professor of English Literature here at Princeton, and she and Professor Jeff Nunokawa welcome any questions about Emma (1815) or Jane Austen.

Emma (1815) is Jane Austen’s fifth novel, which follows Mansfield Park (1814) and precedes her last completed work, Persuasion (1818). “[H]andsome, clever, and rich,” the titular heroine of the novel received from the author a peculiar blessing. Austen’s nephew records the author as having said, “I am going to take a heroine whom no one but myself will much like.” Miller (2005) reflects on Austen’s attachment to her heroine by examining how it shapes the novel’s style, particularly its use of Free Indirect Discourse (FID). FID is a novelistic technique that represents consciousness by making ambiguous the boundaries between narrator and character. In Emma, Austen executes the technique with unprecedented rigor and consistency, often making it unclear whose thought is being represented. Ferguson (2000) considers how, much like gossip, FID’s impersonal treatment of private experience links individuals to an anonymous public.

But there is more to Emma than Emma. Let us remember the gentlemen. Trilling (1957) finds in the novel a modicum of mobility for its yeoman, one purchased perhaps at the expense of its women. The essay may be infuriating for its infamous comment that Emma has the moral life of a man, but Trilling will be a formidable, albeit inimical, interlocutor. In response, Johnson (1995) suggests that much of modern masculinity is informed by the manners of Austen’s men. Perhaps you can make the comparisons yourself while watching Amy Heckerling’s Clueless (1995), which refashions many of Austen’s characters into 90’s types. Paul Rudd may be amusing as a Gen-X Knightley, but some of the other counterparts may show you new sides to familiar characters.

Johnson, Claudia L. “‘Not at all what a man should be’: Remaking English Manhood in Emma.” In Equivocal Beings: Politics, Gender, and Sentimentality In the 1790s : Wollstonecraft, Radcliffe, Burney, Austen, 191-203. Chicago: University of Chicago Press, 1995.

Trilling, Lionel. “Emma and the Legend of Jane Austen.” In Beyond Culture: Essays on Literature and Learning, 28-49. New York: Harcourt Brace Jovanovich, 1965. 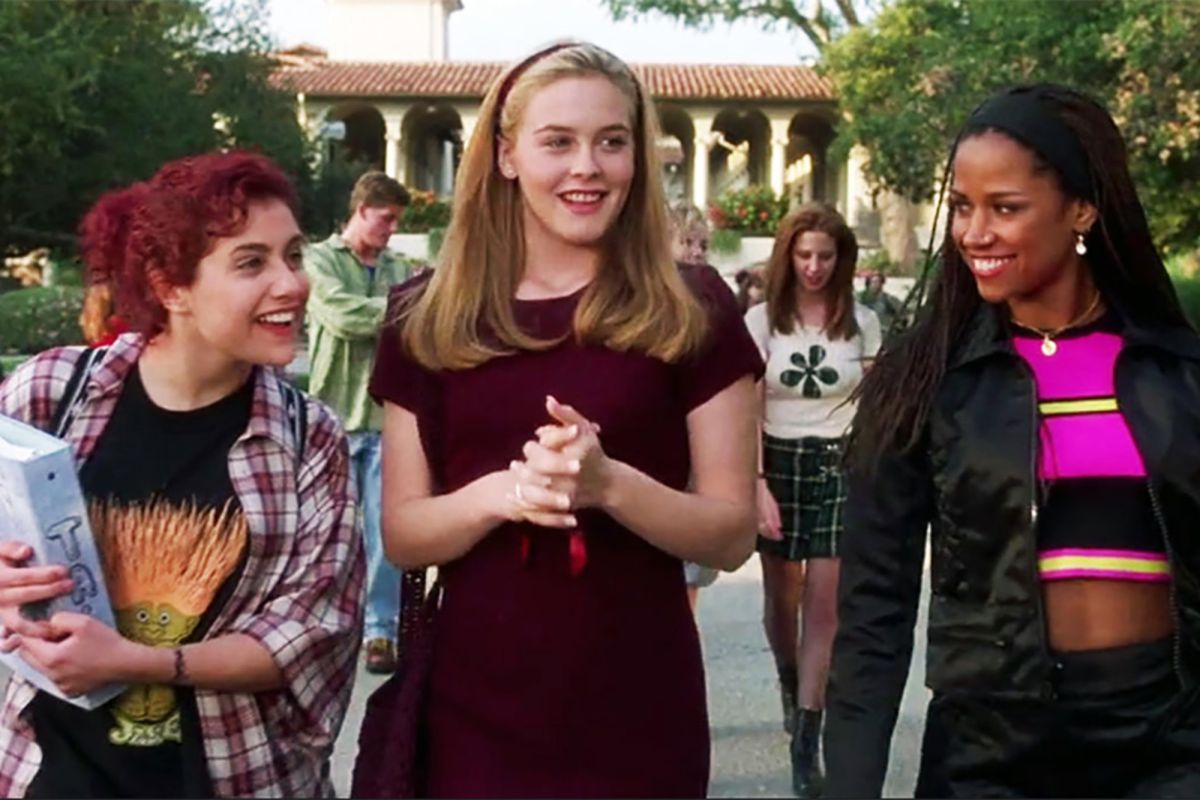