King Lear (1606) is the most tragic of Shakespeare’s tragedies; so much so, that it was replaced for a time by the happy-ending version of playwright Nahum Tate, The History of King Lear, which seems to have held the stage from its writing in 1681 well into the nineteenth century. In Tate’s play, Lear lives to bless the marriage of his daughter Cordelia to Gloucester’s good son Edgar. Audiences were evidently grateful for the intervention, if they even knew the losses they had been spared. But the last two centuries have afforded no shelter from the succession of disasters that befalls Lear, his kingdom, and the two families whose plots are intertwined over its five acts. We moderns know Lear as a play all dark and comfortless.

Why read it then?—why single it out among all the plays, and among the great tragedies, Hamlet, Macbeth, Othello? It is a study in tragic form, with the succession of false floors giving way under each of its characters’ hopes. (“The worst is not while yet we live to say / This is the worst,” as Edgar says.) It is a fathomless puzzle of paternal and filial love, sibling and aristocratic rivalries, beginning with the refusal of Cordelia to participate in the planned transfer of power: her enigmatic, obdurate “Nothing.” It is a political study of monarchy and treachery, seen from the top, as Lear’s grip on power loosens, and from the bottom, as he finds himself roving the heath in the storm of his own despair, reduced to a “poor, bare, forked animal.” And its dramatic poetry can be harrowingly powerful:

Blow, winds, and crack your cheeks! rage! blow!
You cataracts and hurricanoes, spout
Till you have drench’d our steeples, drown’d the cocks!
You sulphurous and thought-executing fires,
Vaunt-couriers to oak-cleaving thunderbolts,
Singe my white head! And thou, all-shaking thunder,
Smite flat the thick rotundity o’ the world!
Crack nature’s moulds, all germens spill at once,
That make ingrateful man!

The play has occasioned some of the best criticism that Shakespeare has received. From an infinite supply, we offer here two brilliant modern essays: the philosopher Stanley Cavell’s “The Avoidance of Love,” and the psychoanalytic critic Janet Adelman’s “Suffocating Mothers in King Lear.” You can find more resources at the Folger Shakespeare Library’s website, and our edition, Stephen Orgel’s for the Pelican Shakespeare, contains a fine introduction and a note on the text, as well. (The quarto and folio editions of the play are notably different.) Among countless film adaptations, Akira Kurosawa’s Ran (1985) transposes the action to sixteenth-century Japan; Grigori Kozintsev’s Soviet King Lear (1971) finds its energy in the broken king’s communist epiphany on the heath:

O, I have ta’en
Too little care of this! Take physic, pomp;
Expose thyself to feel what wretches feel,
That thou mayst shake the superflux to them,
And show the heavens more just. 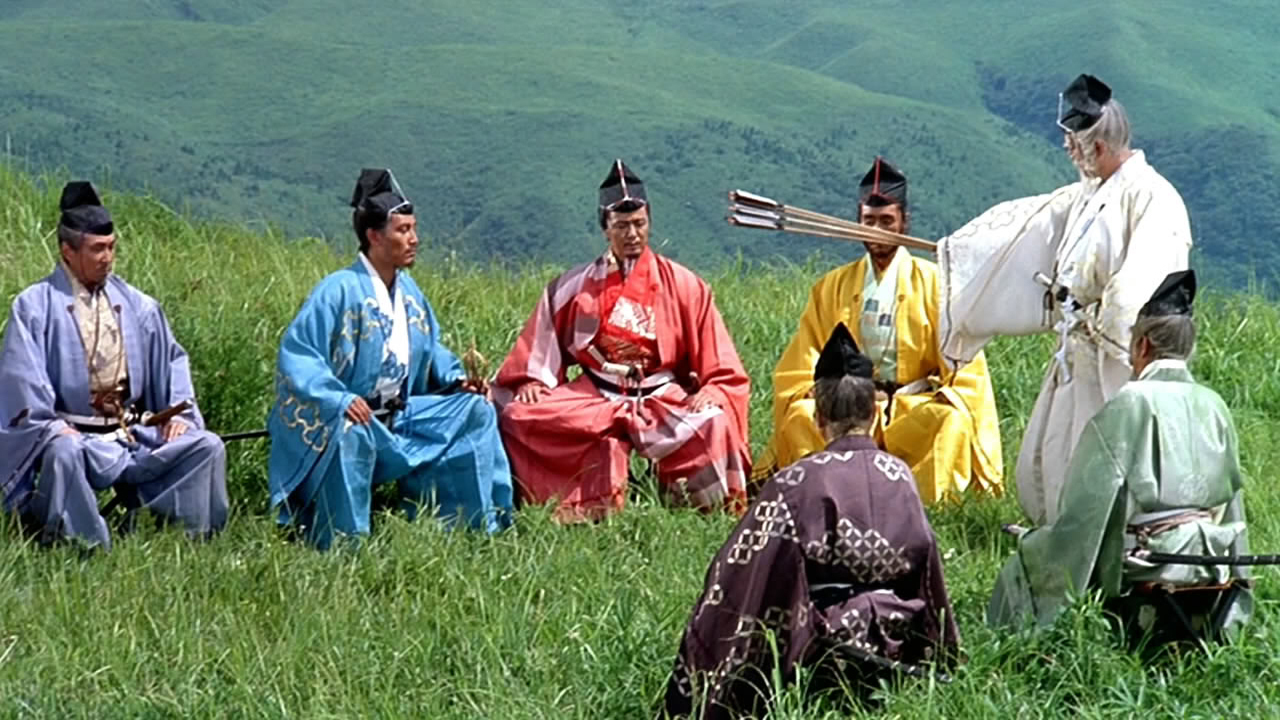 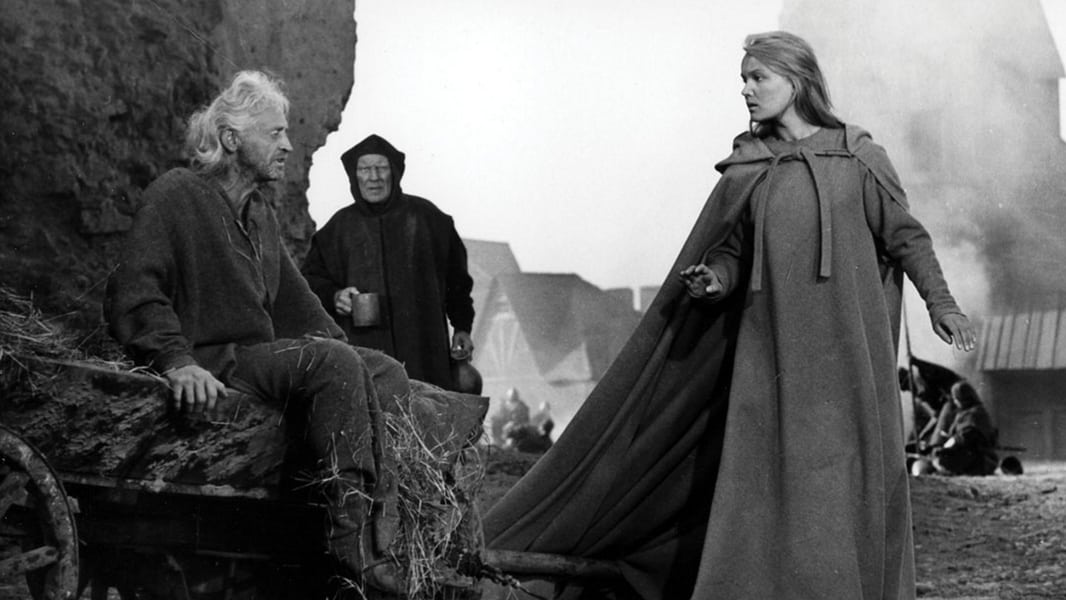